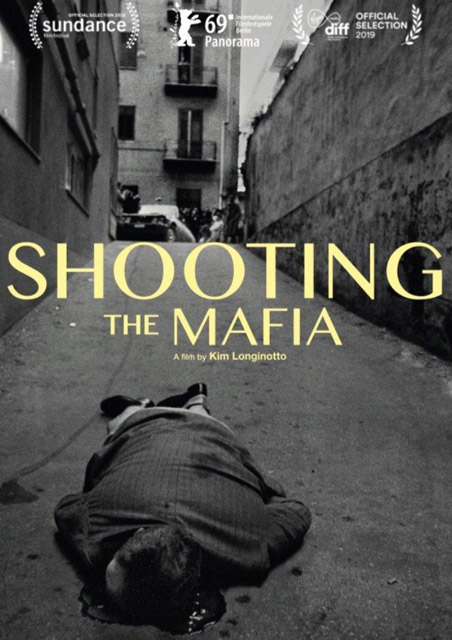 As part of Galway 2020, we're delighted to invite producer and editor Namh Fagan in conversation with Tony Tracy to discuss her career to date and her experience working in the Irish film industry.

The talk will be followed by a screening of the brilliant SHOOTING THE MAFIA which she produced for acclaimed director Kim Longinotto.

In sharp contrast to the all pervasive romanticised and glamorised media image of the Sicilian Mafia, Kim Longinotto's feature documentary Shooting the Mafia, unflinchingly explores the stark reality of life, and death, under the oppressive yoke of the Corleonesi Mafia. Photographer Letizia Battaglia stood up to the Mafia and it is through her lens that we enter this world of ritualised slaughter, omertà, semi-religious oppression and feudal control. The scale of the mafia’s brutality and power is revealed through a combination of rare archive footage, newsreel and personal photographs and memories. The power of Letizia's photography and the bravery and dedication of people like her helped to finally bring to an end the brutal reign of a bunch of small town thugs who's reign of fear reached as far as the Italian presidency.