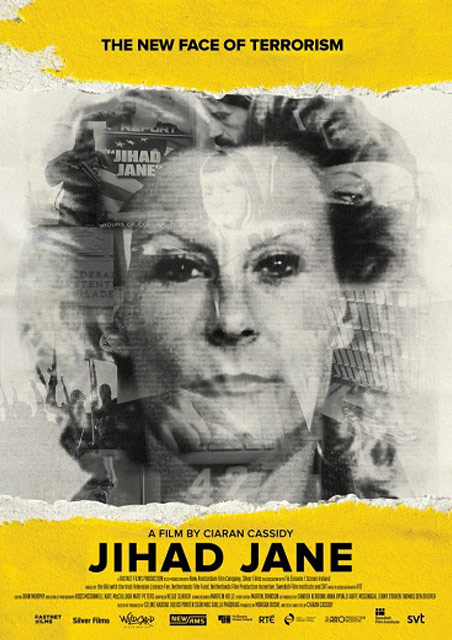 In March 2010, two American women, including one who named herself ‘Jihad Jane’, were arrested in a number of high-profile arrests in Waterford, Ireland, which were trumpeted by the US attorney’s office as ‘the new face of terrorism’. Facing huge jail sentences, the two women pleaded guilty but now for the first time ever, with unprecedented access, JIHAD JANE tells the story of the most absurd terror cell ever to come together.

The film is about the Internet and the online world and the damaged people who made plans to murder a Swedish cartoonist. It shows how reality came crashing in, when they met in person for the first time. The film captures post 9-11 America and what emerges is a touching and haunting portrait of not only a damaged terror cell but the country and world that they emerged from.