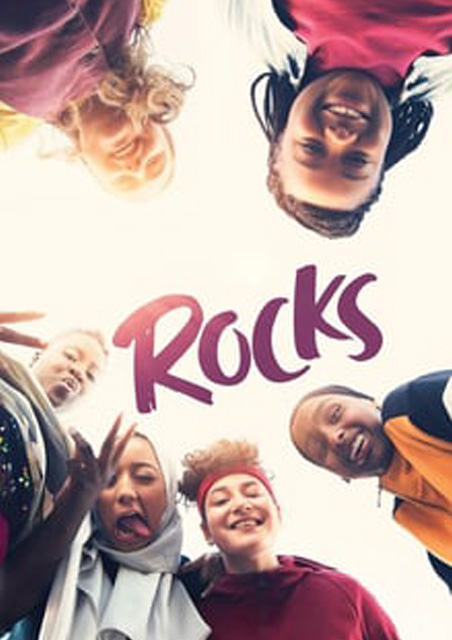 The film follows teenager Rocks (Bukky Bakray) who fears that she and her little brother Emmanuel (D’angelou Osei Kissiedu) will be forced apart if anyone finds out they are living alone. With the help of her friends, she evades the authorities and navigates the most defining days of her life. ROCKS is a film about the joy, resilience and spirit of girlhood.

This core group of British girls, who all come from differing cultural backgrounds including Nigerian, Somali, Polish, Bangladeshi, English and Congolese-Ghanaian, emerged out of extensive workshops in which they generously shared experiences of friendship, their cultures, social media and school life as part of the filmmaking process.