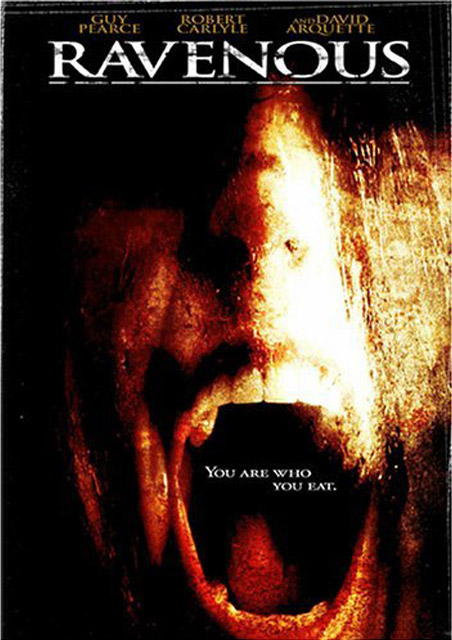 Upon receiving reports of missing persons at Fort Spencer, a remote Army outpost on the Western frontier, Capt. John Boyd (Guy Pearce) investigates. After arriving at his new post, Boyd and his regiment aid a wounded frontiersman, F.W. Colghoun (Robert Carlyle), who recounts a horrifying tale of a wagon train murdered by its supposed guide – a vicious U.S. Army colonel gone rogue. Fearing the worst, the regiment heads out into the wilderness to verify Colghoun's gruesome claims.